Going back to the 40th BCS written test results 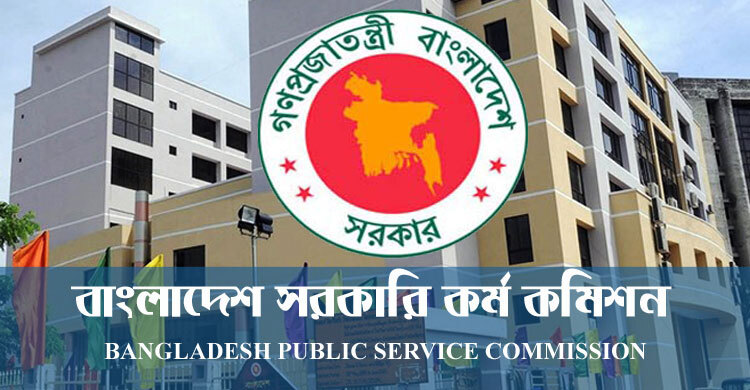 In this regard, the PSC Controller of Examinations (Cadre) Nur Ahmed said, "It will not be possible to publish the results of the 40th BCS written test by December. We continue to strive to deliver results on time. Although we work on public holidays and Saturdays for this, some books are going to the third examiner. It will be too late to publish the results.

In response to a question, he said that the need for a third examiner has been created. The commission also has a decision in this regard. We are trying to finish the job as soon as possible. Because if we can finish it, we will have a burden. '

He did not say when the process would end.

According to PSC sources, the work of evaluating the written test book of the 40th BCS has already been completed. In many books, the difference between the marks given by the two examiners is more than 20 percent and it has been given to the third examiner. That is why the PSC could not publish the results of the 40th BCS written test even after trying. It is learned that there was a plan to hold a meeting today (December 24) to release the results.