Realme Narzo 20, find out the price and features 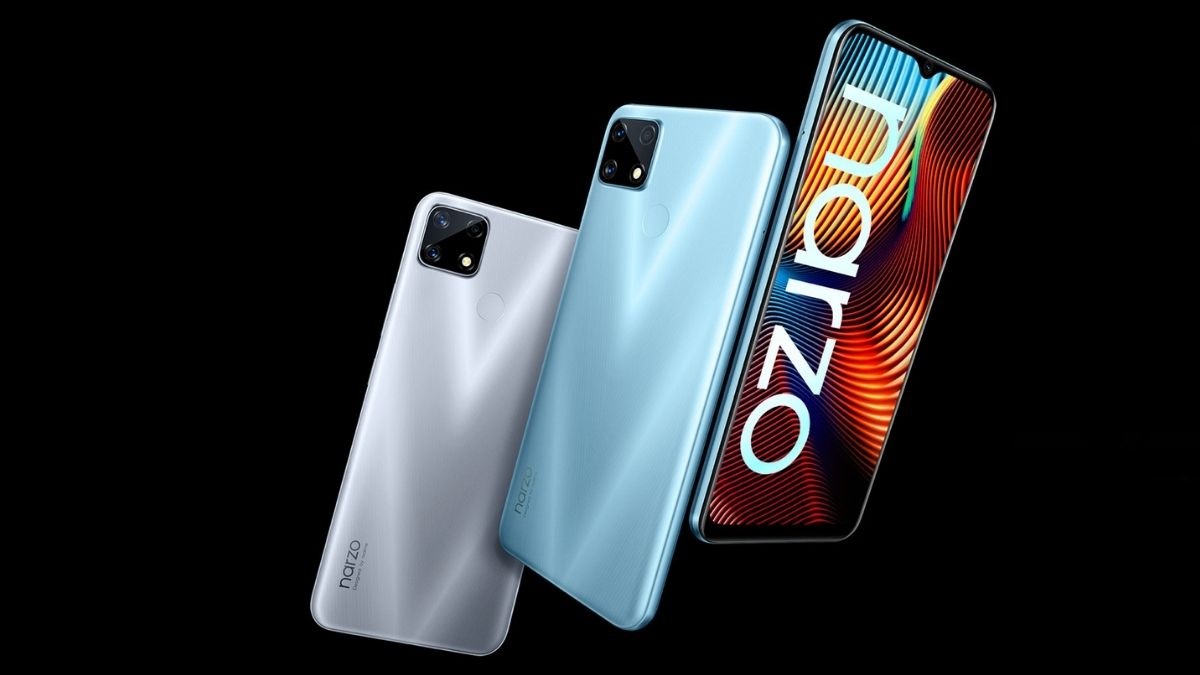 The Realme Narzo 20 is a midrange smartphone. Which includes a triple rear camera, a MediaTek Helio G85 processor and a huge 6000mAh battery.

Price and Sale Details of REALME NARZO 20 in Bangladesh

Realme Narzo 20 is priced at BDT TK.13,990 in the market and at this price you will get 4GB RAM + 64GB storage variant. The 128 GB storage model can also be purchased for TK.13,990. The Realme Narzo 20 will be available in Glory Silver and Victory Blue color variants.

The phone can be purchased from Flipkart and the company's official website Realme.com at 12 noon.

The phone comes with Android 10 based Realme UI with dual SIM support. The Realme Narzo 20 has a 6.5-inch HD Plus display. It also has 4GB of RAM and up to 128GB of storage with a MediaTek Helio G85 processor.

Speaking of the camera, it has a triple rear camera, where the main camera is 48 megapixels f / 1.8 aperture. The second lens is an 8 megapixel ultra wide angle and the third lens is a 2 megapixel macro. This phone will have an 8 megapixel camera for taking selfies.